- June 25, 2020
PS5 is the next-generation PlayStation console by Sony that replacing the PS4 Slim and PS4 Pro. Sony revealed their Dual Sense PS5 controller. Which includes a bulk of impressive-sounding features like adaptive triggers and a built-in mic. 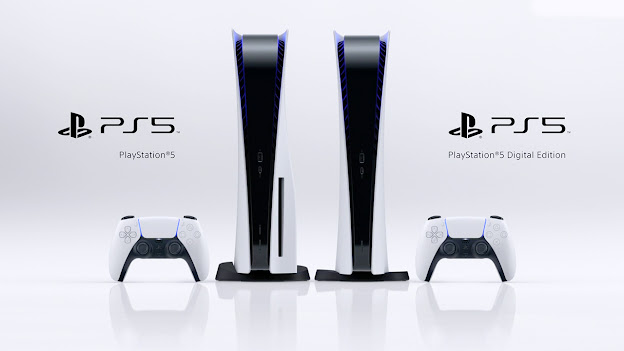 The PS5 stands vertically and it will include two versions: one with a 4K Blu-ray drive and a pure Digital Edition wirh Black and white design. And their variant without the optical drive looks greatly thinner than the regular model.

Sony has also created wide number of accessories for the PS5. Which including Dual Sense charging station, Pulse 3D wireless headset, new HD camera and a media remote.
Sony has not yet announced pricing for any of its new released accessories. 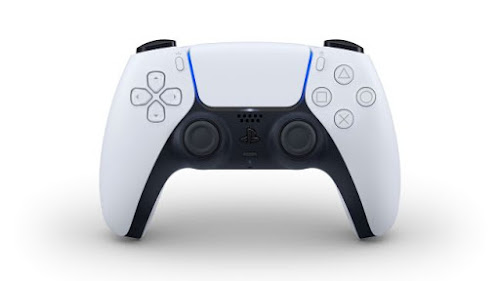 This year, Sony revealed their DualSense PS5 controller with built-in mic.And also a departure is the black-and-white color scheme that is bold and likely to be disruptive.
This two-tone Sony PS5 controller color scheme extend to four face buttons that is Triangle, Circle, Square and Cross (or X). There is a atractive pop of color around the side of the central touchpad, as the Sony PS4 Lightbar has moved from the top of the gamepad on the Sony PS5.
Sony says that these adaptive triggers are important to let players feel the tension of their actions while playing. This will let developers program the obstruction of the triggers to simulate actions more precisely.
The Dual Sense will include a microphone inside of the controller. And this microphone allowing gamer's to use their headset to communicate with friends while playing games. 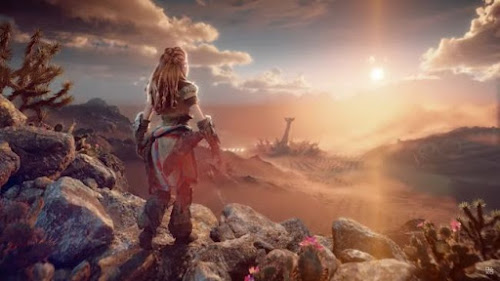 SSD(solid-state drive) is the key to Play station 5 experience. And Internal storage will be built in at 825GB for the custom SSD(solid-state drive).
SSDs have more bandwidth, so data can be loaded automatically/manually from the SSD when it’s needed, rather than needless data being loaded into RAM. 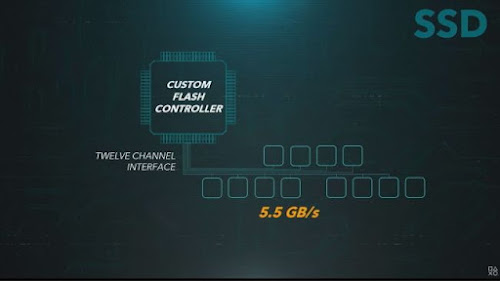 Sony allowing for off-the-shelf NVMe PC drives as for expandable storage. There are not many drives on the market right now that use required PCIe 4.0 interface and they need to be capable of at least a 5.5GB/s transfer speed.
PS4 games on the PS5 will work fine when you saved to a regular HDD. And so you won't need to tap into that precious SSD space unnecessarily.

A custom Processor and GPU

PS5 is rocking an AMD Zen 2-based CPU with 8 cores at 3.5GHz, 16GB of GDDR6 memory and a custom AMD RDNA 2 GPU that Sony itself customized. And it makes use of 36 compute units capped at 2.23GHz. 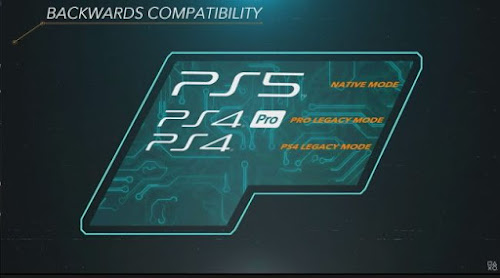 Their smart combination makes it simple for the PS5 to easily handle PS4 backwards compatibility, through GPU architecture. Almost all of the top 100 Play Station 4 games will be fully compatible at launch.

Sony hasn't officially confirmed a Play Station 5 price yet. That is because they have not actually decided how much the next-gen console will cost. 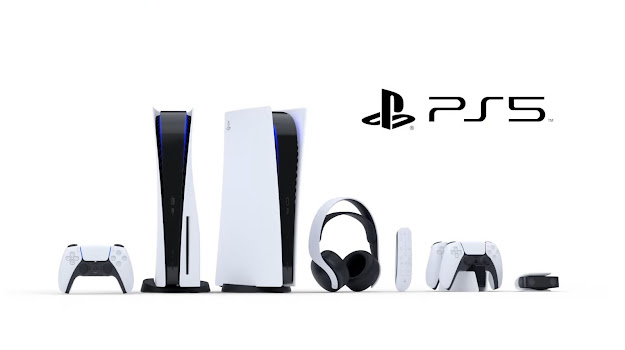 While Sony may not have confirmed the price of PS5, there have been rumors about how much the Play Station 5 could cost. And while many leaks are wild – and can't be trusted - some predictions seem a bit more feasible (even if they're not reliable).
As we see just how powerful the PS5 and Xbox Series are, and wonder how expensive their technology will be. And so, their pricing is the hot topic.
Both Sony and Microsoft will be waiting until the last possible moment to set their pricing. Still, enough time will need to be set the price aside before the consoles release between October and December for people to get those pre-orders in.

When will it release?
Should be between October and December 2020.
What is it?
The Play station 5 is the next-gen PlayStation console, replacing the PS4 Slim and PS4 Pro.
Will PS5 have VR?
yes. The Sony next-gen console will be compatible with current PSVR hardware, and also rumors of PSVR 2.
What can i play on it?
Loads of games! They include a new Spider-Man entry, a Demon's Souls remake, Resident Evil 8 and much more to come.
Will coronavirus delay the PS5 release?
Sony has confirmed the PS5 release date is not currently delayed by coronavirus, and release between October and December 2020.
Can i play PS4 games in PS5?
The PS5 will be backwards compatible so you can play "almost all" PS4 games.
What will Play station 5 cost?
Sony hasn't officially confirmed a Play Station 5 price yet. But leaks have suggested around the $499 mark. 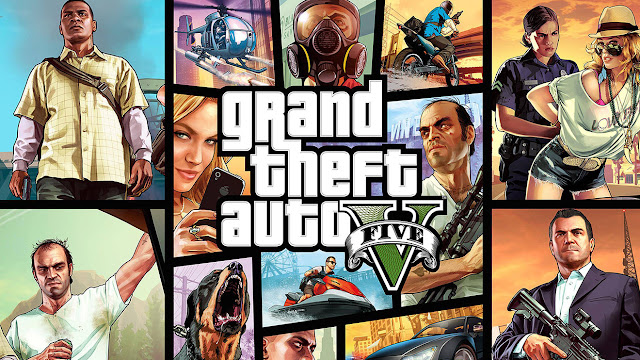 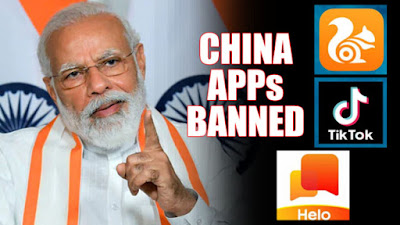 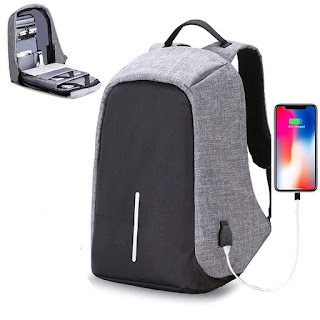